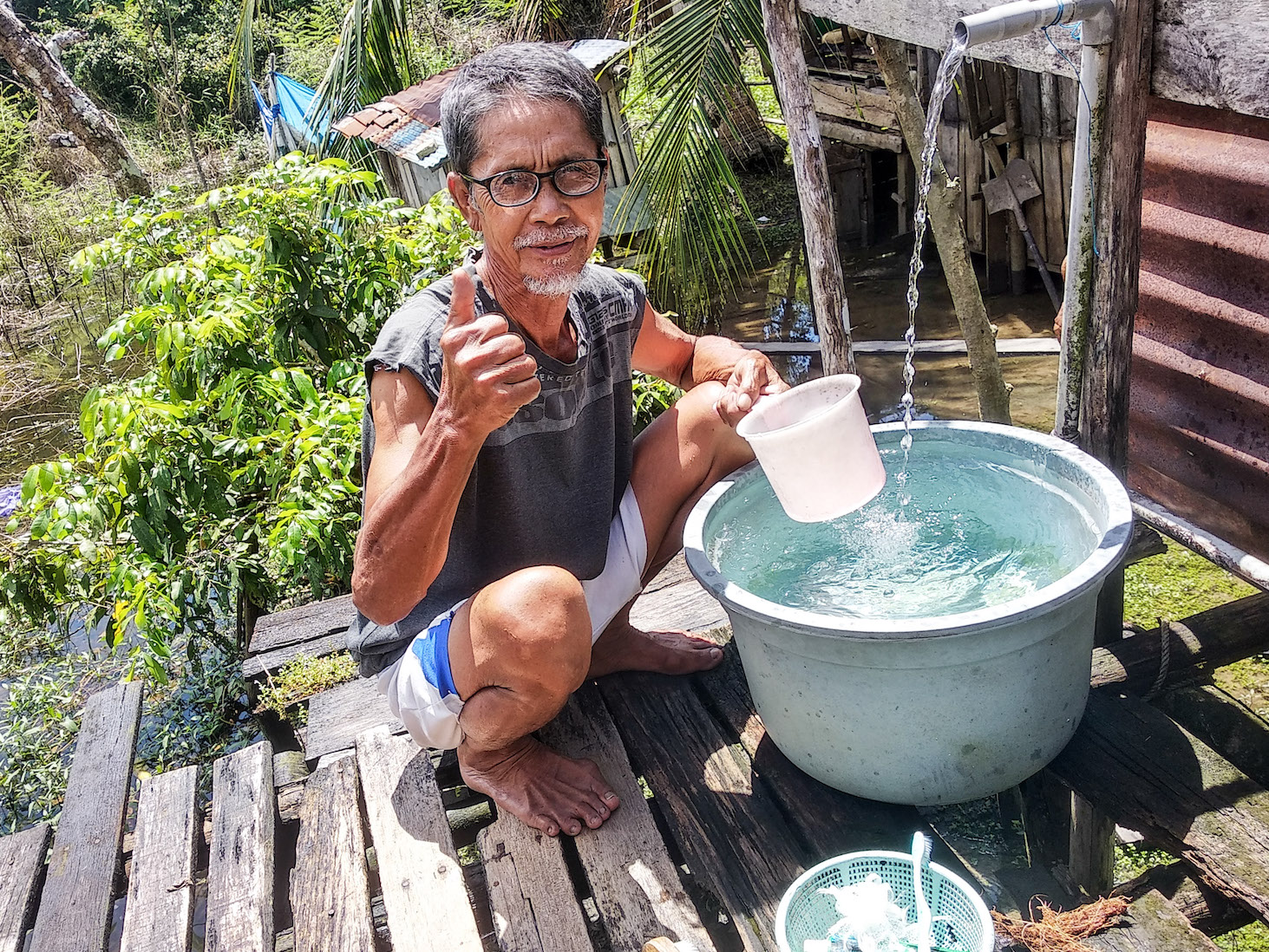 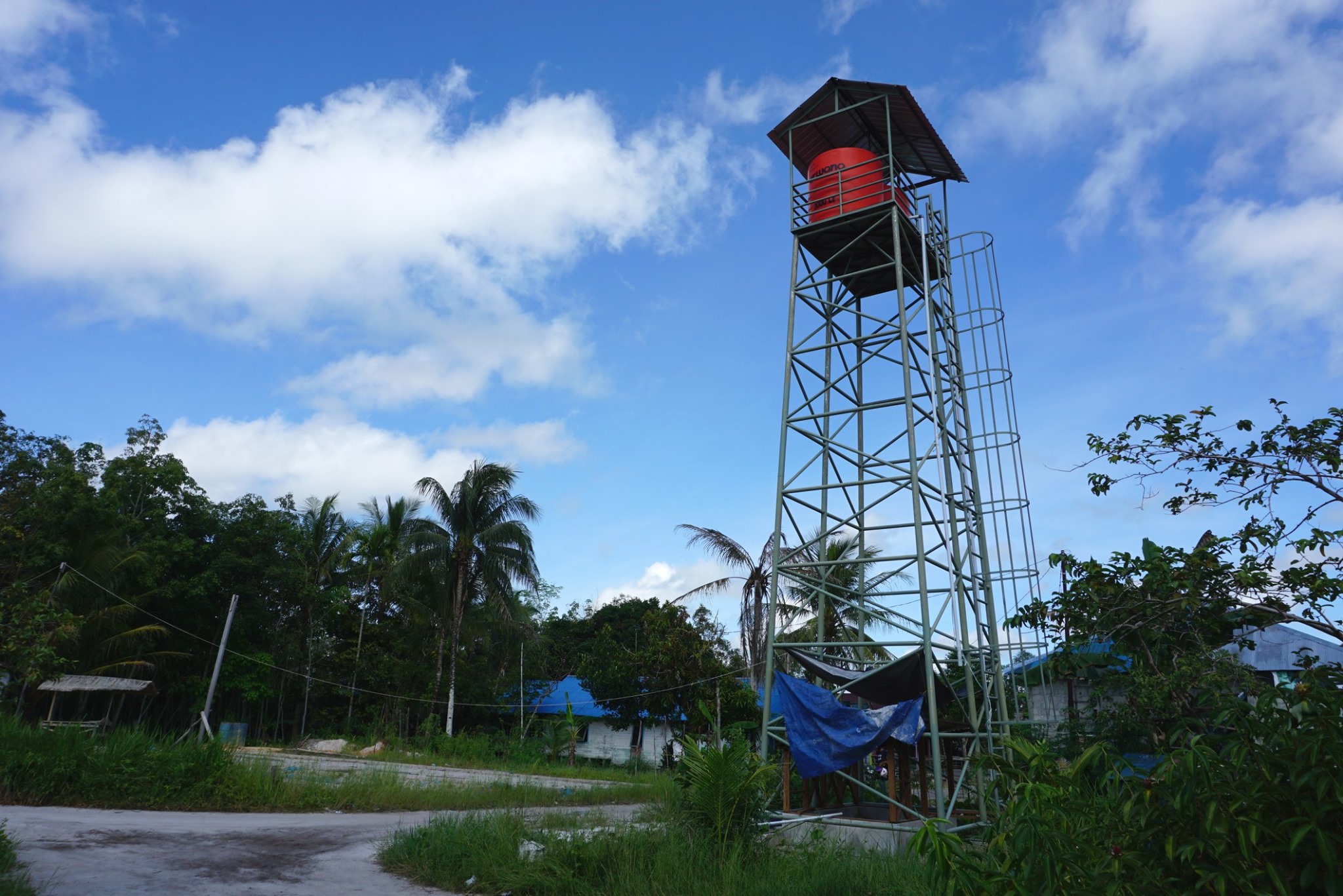 Members of the United Nations have agreed that access to water and sanitation are basic human rights, which are included amongst the 17 Sustainable Development Goals. But the need is immense. An estimated 315,000 children worldwide die each year from preventable illnesses (chiefly diarrhea), which are directly caused by poor sanitation and dirty water supplies. In Central Kalimantan, the use of contaminated water for drinking, cooking and washing correlates directly with the high incidence of a wide range of preventable diseases. During 2014, 35% of the patients treated at the local Community Health Centre (Puskesmas) suffered from illnesses that may be related to poor sanitary conditions. These include typhoid and partyphoid, diarrhea and gastroenteritis.

Between 2000 and 2011, YUM successfully installed clean water towers and established networks in four villages in the sub-district of Bukit Batu, serving more than a thousand people. For each project, YUM embraces community participation and responsibility in decisions such as bore well location, management group election and installations. The running and management of the towers are the responsibility of community-led management groups.

In 2018, another Clean Water project was conducted after a survey revealed the extent of poor water and garbage management and deficient or non-existent toilet systems was linked to contribute to the contamination of water supplies and to the spread of diseases. A new water tower was built and 3 others were repaired and improved, benefiting 114 families. Management committees were once again chosen by the community and received training for the running of the clean water services.

Through frequent meetings and discussions with community groups, the project facilitated problem-solving and decision-making such as key messages and issues arising from the implementation of the water towers.

“After the water tower was built and the water flowed smoothly we were so happy because the water was better, clearer and we can use it for cooking and drinking. Also, we don't pay as much electricity as before because we don't use the pump anymore.”